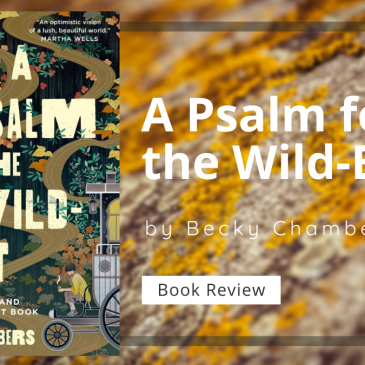 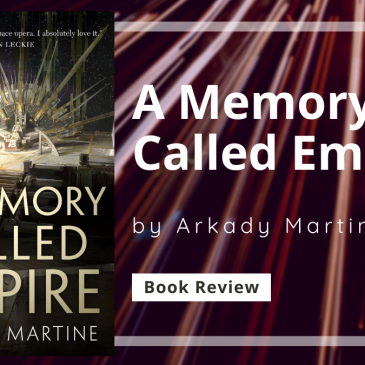 Ambassador Mahit Dzmare arrives in the center of the multi-system Teixcalaanli Empire only to discover that her predecessor, the previous ambassador from their small but fiercely independent mining Station, has died. But no one will admit that his death wasn’t an accident—or that Mahit might be next to die, during a time of political instability … END_OF_DOCUMENT_TOKEN_TO_BE_REPLACED 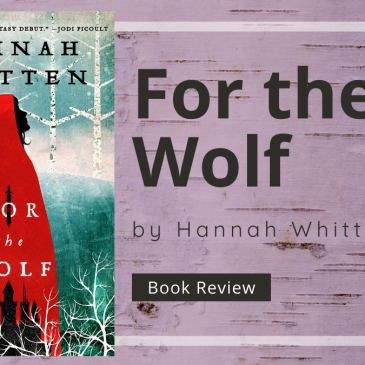 As the only Second Daughter born in centuries, Red has one purpose-to be sacrificed to the Wolf in the Wood in the hope he’ll return the world’s captured gods. Red is almost relieved to go. Plagued by a dangerous power she can’t control, at least she knows that in the Wilderwood, she can’t hurt those … END_OF_DOCUMENT_TOKEN_TO_BE_REPLACED 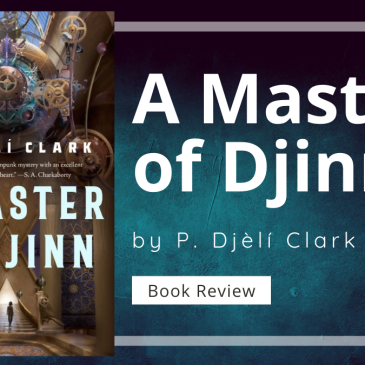 Cairo, 1912: Though Fatma el-Sha’arawi is the youngest woman working for the Ministry of Alchemy, Enchantments and Supernatural Entities, she’s certainly not a rookie, especially after preventing the destruction of the universe last summer. So when someone murders a secret brotherhood dedicated to one of the most famous men in history, al-Jahiz, Agent Fatma is … END_OF_DOCUMENT_TOKEN_TO_BE_REPLACED 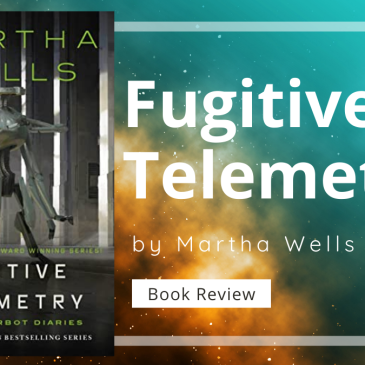 No, I didn’t kill the dead human. If I had, I wouldn’t dump the body in the station mall. When Murderbot discovers a dead body on Preservation Station, it knows it is going to have to assist station security to determine who the body is (was), how they were killed (that should be relatively straightforward, … END_OF_DOCUMENT_TOKEN_TO_BE_REPLACED 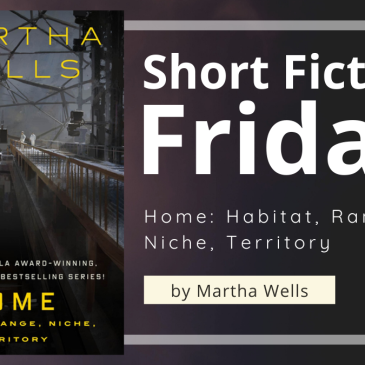 We’ve been in Murderbot’s head for four novellas and have fallen in love with its snark, anxiety, and aversion to feelings. But as Murderbot is not human, there’s often a lot of expressed confusion about human behaviour and emotions. This is the first time we get a sense of what one of the humans who care about Murderbot feels about what happened with GrayCris. … END_OF_DOCUMENT_TOKEN_TO_BE_REPLACED 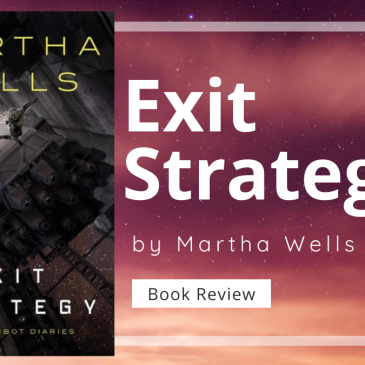 Murderbot wasn’t programmed to care. So, its decision to help the only human who ever showed it respect must be a system glitch, right? Having traveled the width of the galaxy to unearth details of its own murderous transgressions, as well as those of the GrayCris Corporation, Murderbot is heading home to help Dr. Mensah—its … END_OF_DOCUMENT_TOKEN_TO_BE_REPLACED 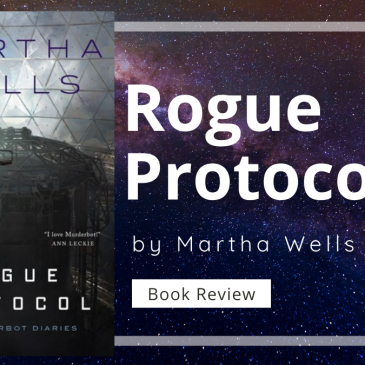 SciFi’s favorite antisocial A.I. is again on a mission. The case against the too-big-to-fail GrayCris Corporation is floundering, and more importantly, authorities are beginning to ask more questions about where Dr. Mensah’s SecUnit is. And Murderbot would rather those questions went away. For good. Please note that this review contains spoilers for the previous books … END_OF_DOCUMENT_TOKEN_TO_BE_REPLACED 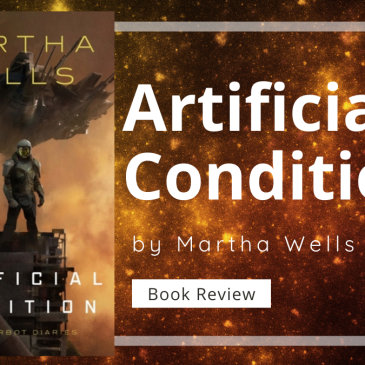 It has a dark past – one in which a number of humans were killed. A past that caused it to christen itself “Murderbot”. But it has only vague memories of the massacre that spawned that title, and it wants to know more. Teaming up with a Research Transport vessel named ART (you don’t want … END_OF_DOCUMENT_TOKEN_TO_BE_REPLACED 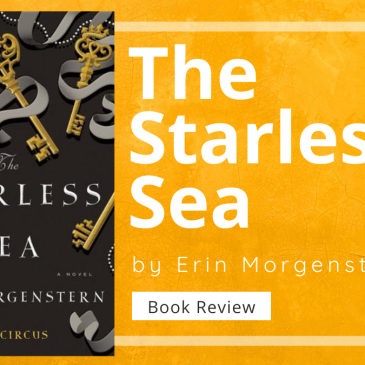 Far beneath the surface of the earth, upon the shores of the Starless Sea, there is a labyrinthine collection of tunnels and rooms filled with stories. The entryways that lead to this sanctuary are often hidden, sometimes on forest floors, sometimes in private homes, sometimes in plain sight. But those who seek will find. Their … END_OF_DOCUMENT_TOKEN_TO_BE_REPLACED